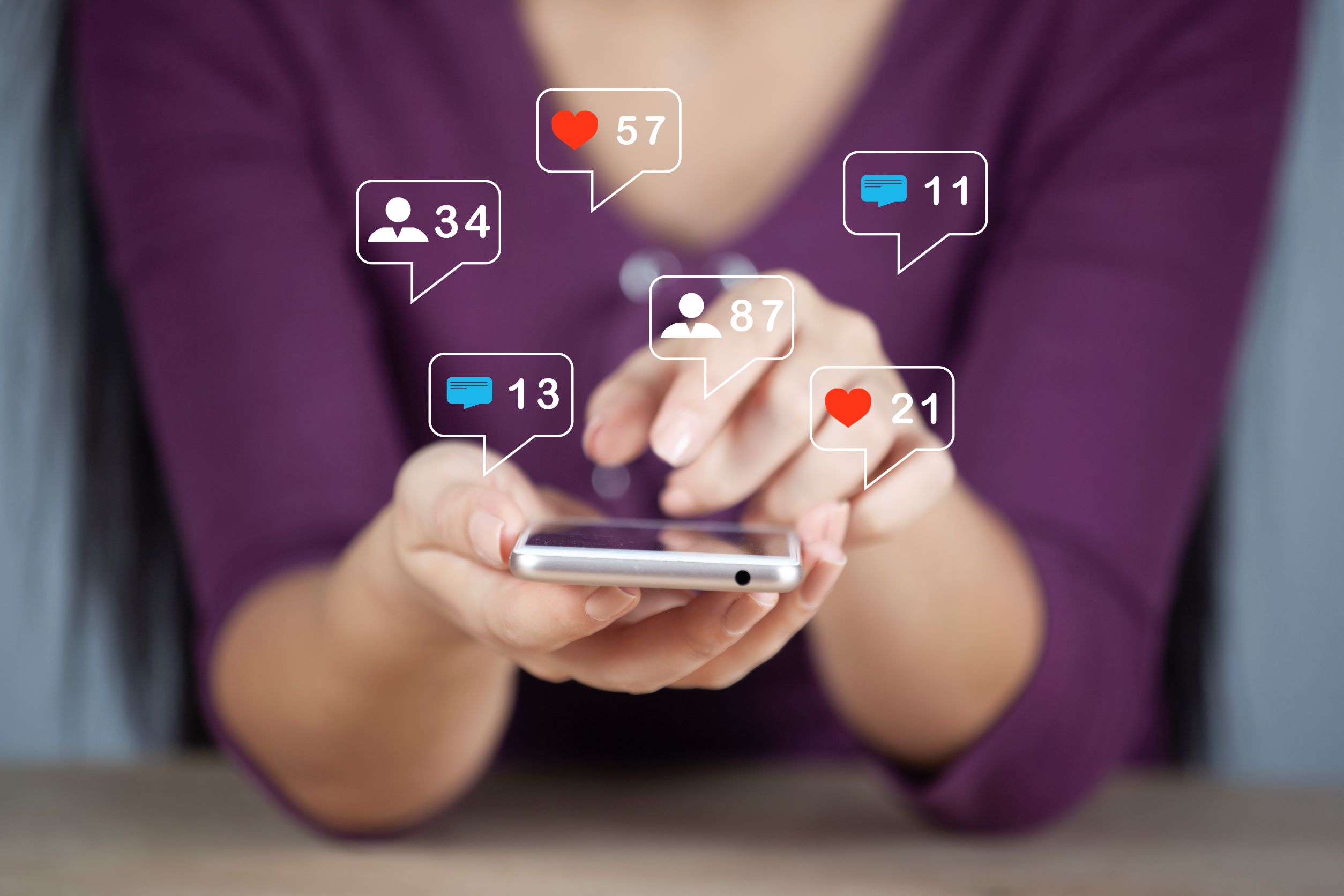 During the pandemic, social media gained special importance, and their use went far beyond the form of entertainment, becoming even the main binder of interpersonal relations. It also increased the advertising activity of companies in social media, because this is where the most time is spent.

Who are the companies sending their message to?

From the next edition of the Hootsuite report, we learn specific numbers about social media users in our country.

Of these, as many as 25.9 million people use social media – not only a fairly high number but also a reflection of the overall upward trend.

How much time do we spend on social networks?

Although it would seem that such portals as Facebook should bring together only young people, we are observing an increasing increase on the part of people in retirement age. The habit of socializing does not decline with age!

Where do we spend our time?

Ads with the greatest reach:

In Poland, 25.9 million people use YouTube, which is why it can be safely said that advertising on this website reaches our country’s population. What do we most often search for on this portal? These are not only entertainment films or music but to a large extent… instructional content! Poles like to learn more about the methods of work or training as well as about mechanics or small home repairs!

In terms of the number of views, we have two undisputed leaders – “Step Records” with over 2 billion views and “tvnpl” that goes hand in hand with it.

Mark Zuckerberg’s platform is most often chosen by … people over 35! Ads reach over 18 million Poles there – women are much more likely to click on them 25 times a month with 15 clicks from guys.

What do we use to browse Facebook? 96.6 of the users use their phones for this. Half of this number (45.5%) sometimes switch to a computer.

How often do we like it? We send up to 30 monthly likes and add three comments to it.

In Poland, 9.5 million people use this portal, of which approximately 60% are women. One in five users of the platform is a female between the ages of 18 and 24.

And who reigns supreme on Polish Instagram? It turns out that the Lewandowski family!

The Bayern player has already gathered almost 21 million people, and his wife has just over 3 million. Third place went to Veronica Bielik, and just outside the podium is Wojciech Szczęsny, who is reaching three million.

1.45 million Poles can view an advertisement on this website. 72% of them are men.

Who will we see on LinkedIn?

Here, the advertising potential reaches up to 4.10 million users, of which 52% are men and 9 out of 10 users are of legal age.

The middle and senior management staff is 97% of the platform users. People aged 25-44 are half of all users, while people over 55 have about a million.

Start your advertising campaign in Poland… with us!

LemonMedia at CSD 2022 in Düsseldorf!

Fulfillment in Poland – what is it and what are the possibilities?